Premium Plus takes DICE to new heights of fan service

DICE is a London-based online ticketing platform and beyond. It helps music fans in several countries keep track of their favorite band’s concert agenda and book tickets for their favorite gigs. They focus significantly on improving the fan experience compared to the incumbent ticketing services. After launching the platform in 2014, it grew tremendously and became an important industry player. They partner with over 3,600 venues and promoters and count 350+ employees. Since the pandemic’s start, DICE also added live streaming events to its agenda. This way, fans could stay connected to their favorite artist, which is the main driver for DICE.

DICE's challenge: a growing multilingual user base and the consequences of the pandemic

“We’ve always been concerned with customer experience at DICE,” says Izzy James, Head of Fan Support at DICE, “that is why I was hired: to ensure that, if fans had any form of complaint, they could rely on a quick response and dedicated follow-up. As the company grew, customer support grew along with it. But at a certain moment, the tool that we used seemed to have reached its limits.”

When DICE started expanding internationally, it became increasingly harder to keep their support on the same high level as before, recalls Izzy James: “We didn’t only struggle with finding a team with the right language skills, but also with the tool’s lack of multilingual features. It was like working with a monster of Frankenstein-like solution, which forced our support people to switch back and forth between tabs for each language. This led to inefficiencies, which caused, for the first time, frustration and irritation with fans we couldn’t help in time. We always have a limited timeframe: between the moment they buy the ticket and the day of the concert.”

And then, the ultimate stress test came at the start of the pandemic. Thousands of fans had to deal with canceled concerts and didn’t know how and when they would be reimbursed. “Until that moment, we had managed to limit the damage caused by the inefficiencies in our processes and tools,” says Izzy James. “But the issues quickly piled up. There were an overwhelming amount of questions and calls for help. Add to that the insecurity about how long the pandemic would last and whether the concert organizations would refund or not. It turned into an uncontrollable situation. Support agents had to deal with the flood of incoming emails and requests on social networks, often in two or three languages simultaneously. No one had a clear view of the number of outstanding issues or the priority of their tasks. This was untenable: we only saw the pile of issues get larger, knowing that we would face dozens of angry fans day after day.”

The solution: Zendesk lifts DICE Support to a new level

Izzy James’ support team was facing a huge challenge. They realised they had to leave their old customer support tool behind and move to a more advanced, future-proof platform. But they dreaded the idea of having to migrate that entire platform. They were still struggling with loads of unsolved issues and all the stress and burn-outs resulting from that constant burden on the team.

By the end of 2019, it had become clear that Zendesk would be the best choice for DICE’s current and future needs. But in the heat of the first Covid waves, a migration was out of the question. By 2021, the acute overload had diminished, but they didn’t want the migration to interfere with their day-to-day activities, as they were still facing huge workloads. “That’s when Zendesk suggested we talk to Premium Plus,” says Izzy James. “They could take most of the migration woes out of our hands, letting us focus on the issues at hand.” 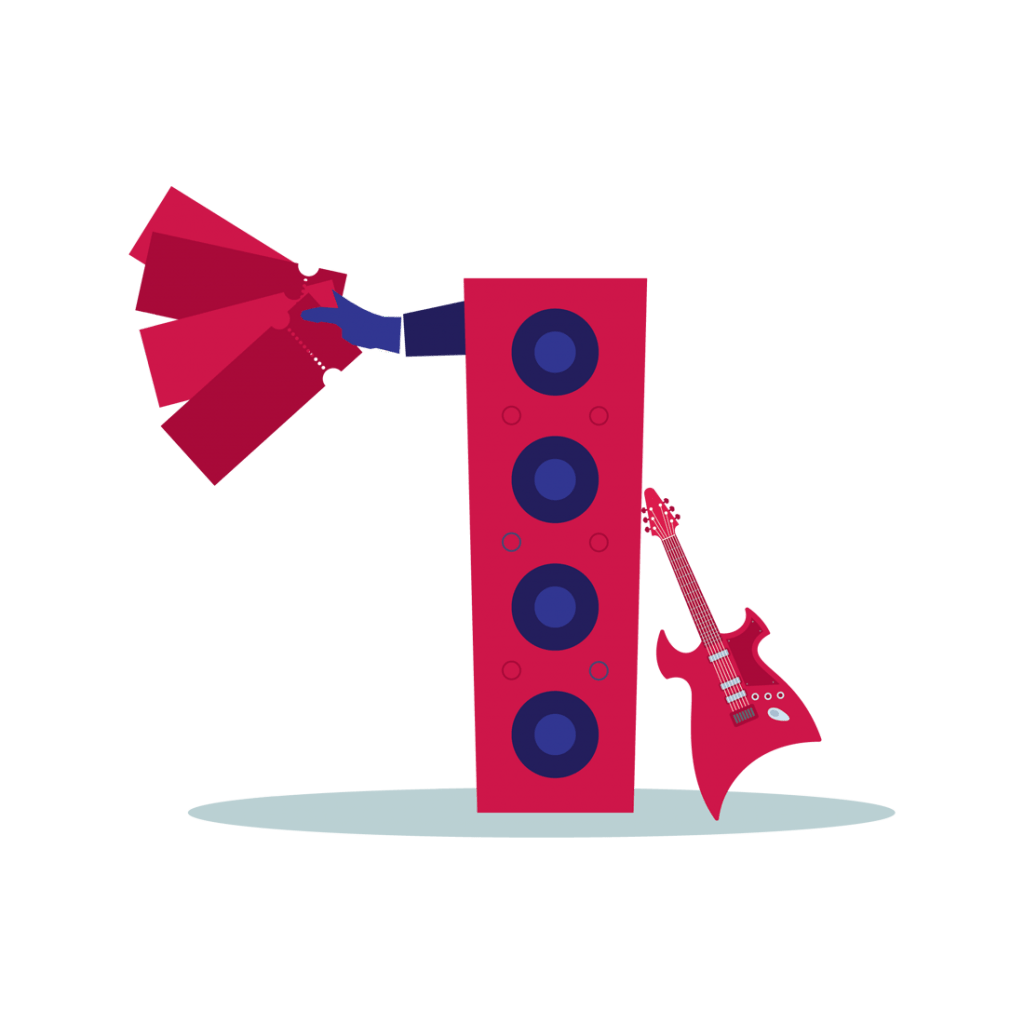 "Because of Premium Plus' prior experience setting up ticket platforms like ours, they understood our specific needs quite well. They fully explained how to unlock the full potential of Zendesk, which helped us create an even richer environment. Eventually, this resulted in the smoothest migration project I had ever experienced."

The implementation: a smooth, worry-free transition by Premium Plus

“The implementation project started in the fall of 2021. Premium Plus managed to get us started before the end of this migration, finalizing it in parallel with our day-to-day support activities. Migrating all historical data was a large job but necessary if we wanted the new environment to fully comprehend all previous interactions with every fan.”

The move towards the new platform proved easier than expected. “Because of Premium Plus’ prior experience setting up ticket platforms like ours, they understood our specific needs quite well,” says Izzy James. “They fully explained how to unlock the full potential of Zendesk, which helped us create an even richer environment. Eventually, this resulted in the smoothest migration project I had ever experienced. They took care of all migration issues so that we could focus on the growing number of DICE customers with an equally growing team of customer support agents. They also selected a couple of videos we could watch to prepare us for using the Zendesk environment, which made a huge difference in user acceptance. We probably still wouldn’t have migrated if we hadn’t had Premium Plus taking charge of this migration.”

Customer support agents now work in one single integrated environment. This provides them with a clear view of their to-do list without continuously switching between languages, while keeping an eye on social channels at the same time. “Every question or request, whether coming in via email, phone, or a social network, appears in the same interface, making our lives so much easier and more efficient,” comments Izzy James.

The Zendesk help center also suits DICE’s needs much better, especially when dealing with FAQ’s in various languages, explains Izzy James: “We used to have an environment where you simply couldn’t switch from one language to another within the same section or subsection. You could only switch languages on the landing page of the help section in a specific language. Then you had to work your way back to the relevant question in a different language. That could be quite cumbersome. Users can now switch to the same article in a different language with just one click. That is helpful for them and saves us quite a few support tickets.”

Izzy James further notes that the support pages reflect DICE’s corporate style far better than the previous platform. “Zendesk allows our creative team to tweak the various templates much more easily, and thanks to Premium Plus, they discovered the creative possibilities very quickly and made full use of them.” DICE got started with the Gotham theme, which was customised to their needs.

Zendesk provides the DICE support team with lots of insightful data as well, continues Izzy: “We can now check useful information such as which help topic on the help center has been read most often. This way, we get a view of which questions are most frequently asked. This helps us make smarter and more fan-focused decisions. And this will improve even further when we have connected the customer support platform to the ticketing platform: we will have an even better view of whether anything is going wrong and how many fans may be affected. This will allow us to become more proactive in the future and to avoid more fan requests and inquiries.”

The future: many more exciting features to discover

Izzy James looks back on the entire implementation with great satisfaction: “Premium Plus managed to lift our customer support capacity to a higher level while hardly interfering with our daily workload. That was quite an achievement already.” While they are gradually getting rid of the ongoing stress of unhandled fan tickets, they are looking forward to making even better use of the Zendesk platform. Izzy James concludes: “When using the platform, we gradually discover some extra capabilities that we aren’t using yet. We need to get up to speed with the current features before getting started on those new ones. But we’re pleased to know that many more exciting additions are waiting for us.” 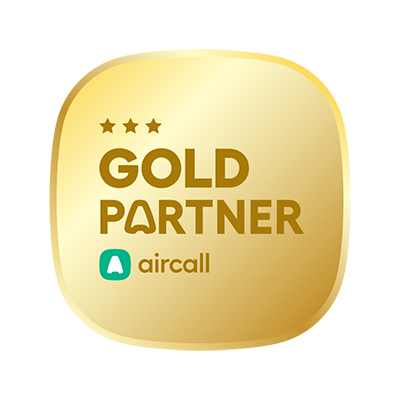 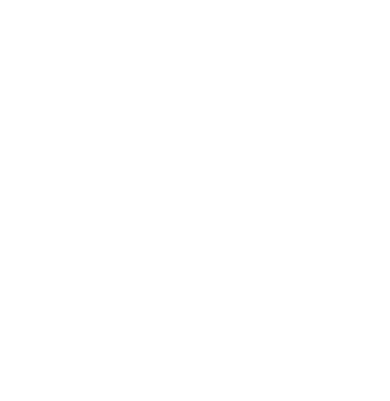